Trump: The EU Is Treating the US Very Unfairly 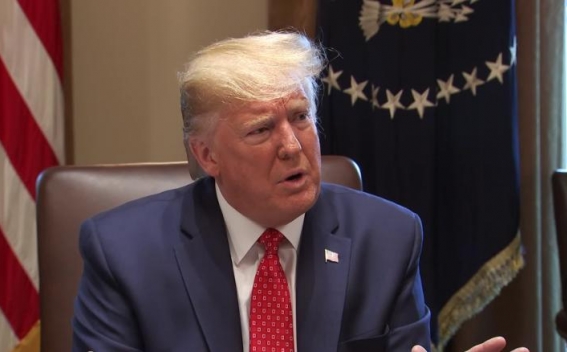 The situation over EU relations will become very difficult if the EU does not "shape up," said US President Donald Trump.

"The European Union (is) treating the United States very, very unfairly on trade," Trump said at a meeting with the head of NATO in London.

"The deficit for many, many years has been astronomical with the United States and Europe in their favor. I’m changing that and I’m changing it very rapidly," Reuters reported quoting Trump. "It’s not right to be taken advantage of on NATO and also then to be taken advantage of on trade, and that’s what happens. We can’t let that happen. We’re talking to the European Union about trade and they have to shape up or otherwise things are going to get very tough."