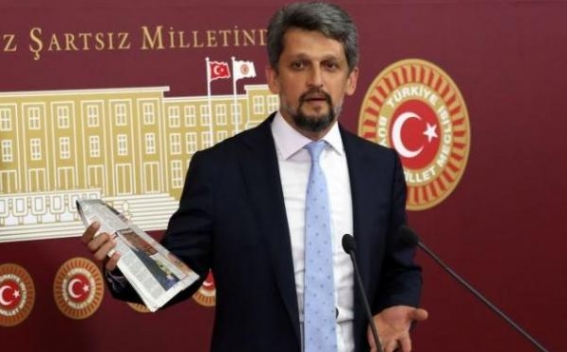 Paylan has particularly asked the Defense Minister to clarify whether the Turkish General Staff really has an action plan of airstrikes against Armenia and whether the plan remains in force.

Secondly, the MP inquires about the reasons and objectives of such an action plan.

Finally, Paylan asks whether any steps are going to be taken to dispel the concerns caused by the report and revive the steps towards peace expectations.