PM: State Budget of Armenia Exceeds by AMD 89 Billion in 2019 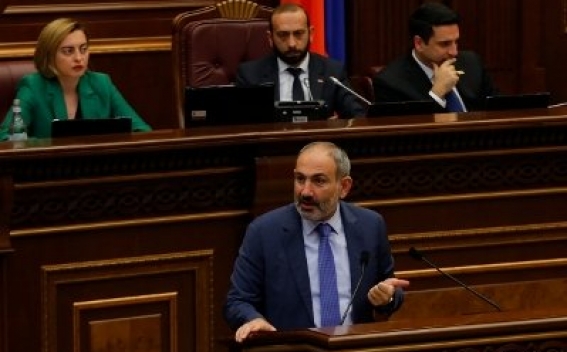 It is about $ 200 million, he said noting that this would not have been possible if the government had failed, and there would have been no economic growth recorded in the country.

"If the statistics were incorrect or invented, then this money would not exist. The question would be, where did they come and from then? " Pashinyan noted.

Armenian parliament has approved the draft state budget for 2020, a total of 69 parliamentarians voted for the bill, 37 opposed it. The draft budget was supported by ruling My Step bloc MPs.