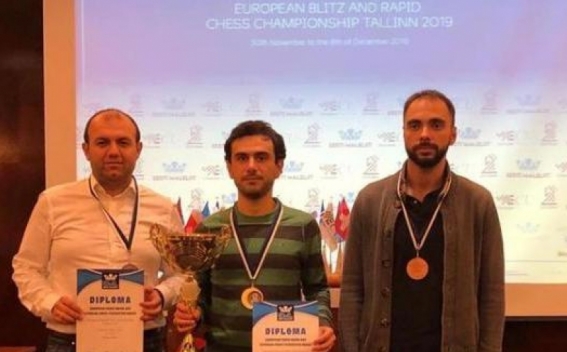 ‪Three players tied for gold with 10.5 points each, but Gabriel Sargissian ranked first, according to tiebreak criteria.

The Blitz Chess tournament is expected to kick off on December 7.