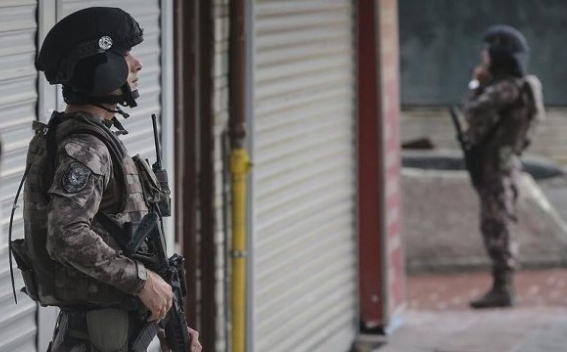 Turkey said on Monday it had deported 11 French nationals back to France as part of a program to extradite what it says are foreign terrorist fighters, Reuters reports.

Turkey is holding hundreds of Islamic State suspects and last month launched a program to repatriate detainees that has caused friction with its NATO allies.