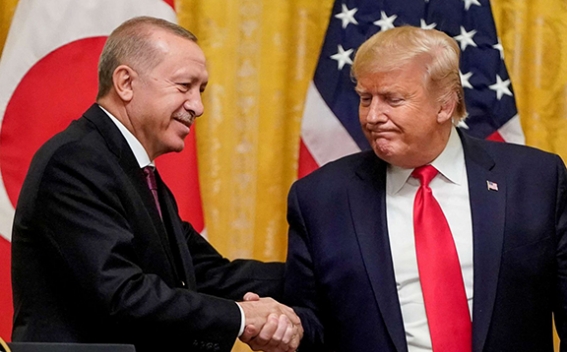 “The position of the administration has not changed,” said State Department spokeswoman Morgan Ortagus in a statement on Tuesday. “Our views are reflected in the president’s definitive statement on this issue from last April,” she said.

She was referring to the White House statement issued on April 24, in which President Donald Trump refers to the events of 1915 as “Medz Yeghern,” a precedent set by his predecessor President Obama when he was attempting to circumvent the use of the word “genocide.”

“With more than 98% of Republicans and Democrats having backed Congressional recognition of the Armenian Genocide Resolution, the President finds himself in an untenable position – isolated and alone as the last of Washington’s Ankara apologists,” added Hamparian.