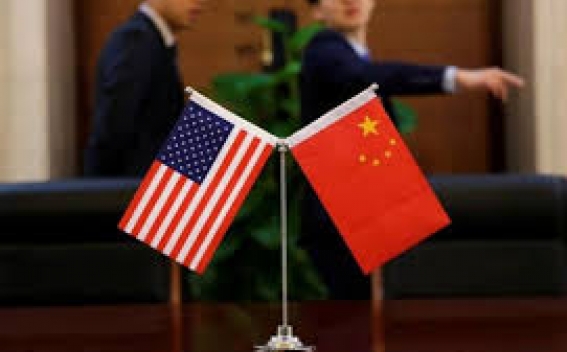 The Chinese delegation led by the Chinese Vice Premier Liu He will visit the US on January 13-15 to sign a deal on the first phase of a trade deal between the two countries., said Chinese official, TASS reports.

According to him, Liu He will visit Washington from January 13 to 15 and will sign the first phase of a trade deal with the US.