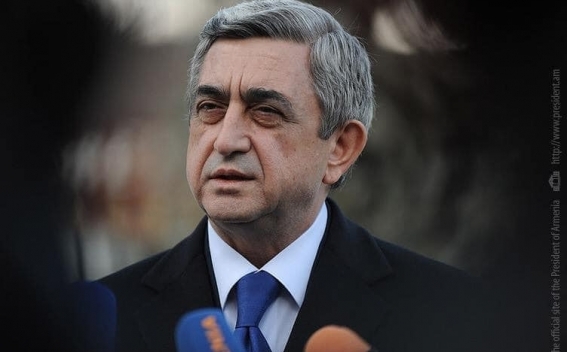 The Special Investigation Service (SIS) has placed attachment on Serzh Sargsyan's property, but his legal defender Amram Makinyan had appealed this decision.

The SIS announced the indictment of Serzh Sargsyan on December 4, 2019. According to the official report, occupying the office of the President of the Republic of Armenia and using his respective official position, in 2013 he organized the theft of 489,160,310 drams by a group of officials. He was charged with a criminal offense, and a signature bond to not leave Armenia was chosen as the pretrial measure for him.