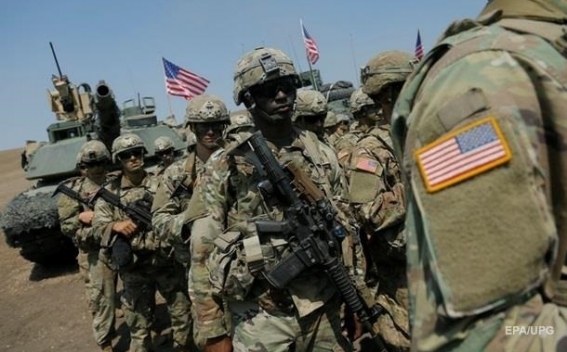 The decision to restart military operations came less than two weeks after Iraq’s Parliament voted to expel all American forces from the country. The government accused the United States of violating Iraqi sovereignty by carrying out airstrikes in Iraq, including one on Jan. 3 that killed the Iranian commander, a leader of Iraqi militia forces and eight other people.

Iraq’s acting prime minister, Adel Abdul Mahdi, who has said that his government would comply with Parliament’s order to expel American forces, seemed to soften his position on Wednesday.

In a speech to his cabinet, he suggested that Parliament’s decision might not be the final word, saying “If we reach the decision to get the forces out of Iraq, then this would be the decision of the Iraqi government.”