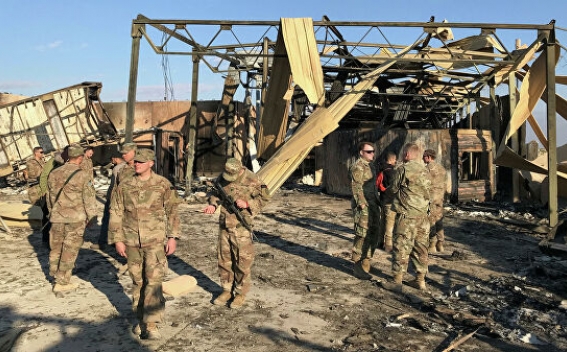 Initially the Pentagon said there were no injuries in the missile attack, but as more symptoms were diagnosed, the number was updated to 11, then 34 and now 50.

Officials have acknowledged that it can take time for the concussion-like symptoms to present themselves.