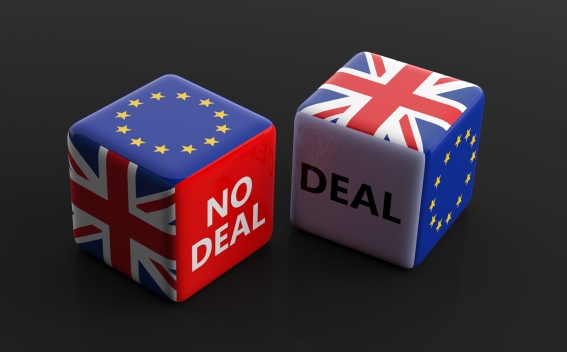 Britain on Saturday published the text of its narrow trade agreement with the European Union just five days before it exits one of the world’s biggest trading blocs in its most significant global shift since the loss of empire, Reuters reports.

The text includes a 1,246-page trade document, as well as agreements on nuclear energy, exchanging classified information, civil nuclear energy and a series of joint declarations.

The "Draft EU-UK Trade and Cooperation Agreement" means that from 2300 GMT on Dec. 31, when Britain finally leaves the EU’s single market and customs union, there will be no tariffs or quotas on the movement of goods originating in either place between the UK and the EU.

The treaty explicitly recognises that trade and investment require conditions for "a level playing field for open and fair competition."

On financial services, which drive the British economy, the two sides simply commit "to establish a favourable climate for the development of trade and investment between them".

The text includes many detailed annexes including on rules of origin, fish, the wine trade, medicines, chemicals and security data cooperation.