Britain Will Be Ready for a No-Deal Exit on December 31, Says UK Negotiator David Frost 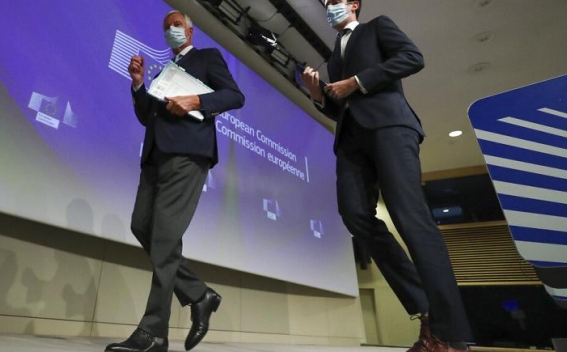 The European Union needs to be "more realistic about the UK's status as an independent country" in talks over its future relationship with Europe, according to Britain's Brexit negotiator, David Frost.

Frost was speaking in a statement released by 10 Downing Street ahead of talks between Frost and Barnier on Tuesday.

"I will sit down with Michel Barnier and drive home our clear message that we must make progress this week if we are to reach an agreement in time," he said.

"We have now been talking for six months and can no longer afford to go over well-trodden ground. We need to see more realism from the EU about our status as an independent country.

Frost said the UK had listened carefully to the UK and proved itself flexible in negotiations, and if the EU could not move forward then Britain was preparing for a no-deal exit when the transition period ends on December 31.

"If they can’t do that in the very limited time we have left, then we will be trading on terms like those the EU has with Australia, and we are ramping up our preparations for the end of the year.