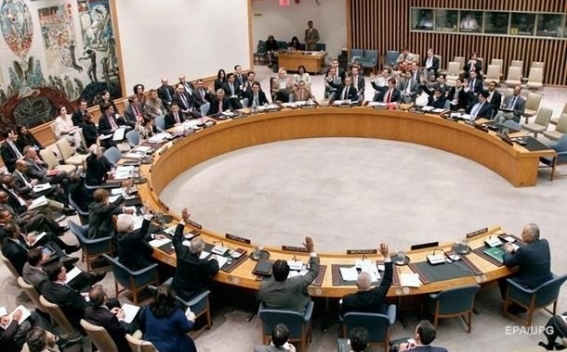 Russia did not support the UN Security Council resolution on Libya because Libyans themselves were not ready to implement its provisions, Russia’s envoy to the UN, Vasily Nebenzya said on Wednesday, TASS reports.

Russia was the only country that abstained during the vote, but stopped short of vetoing the document. The remaining 14 UN Security Council members voted in support of it.

According to Nebenzya, Russia did not support the resolution, because, at present, "there is no clear understanding that all the parties [to the Libyan conflict] are ready to implement this decision."

"We doubt that ultimatums of this kind can spur Libyans to start negotiating as soon as possible," he continued. "We do want UN Security Council resolutions to be implemented. We want this document to be viable. However, we are not sure of this, judging by the text that we had received. That’s why we were unable to support it, and, if this resolution is not implemented, we will remind you of what we had said today."