EU to Give Turkey More Time to Avoid Tax Blacklisting 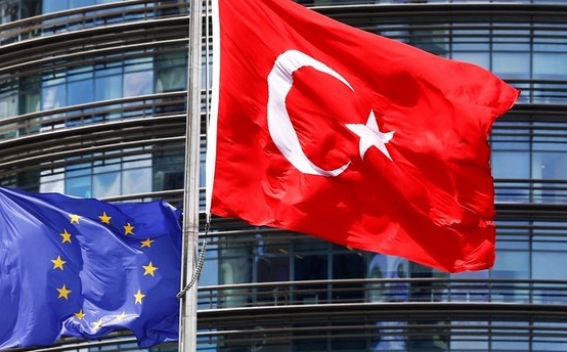 Turkey has until the end of the year to comply with European Union demands on tax transparency, or else risk being added to a list of countries that could face financial sanctions, according to Austrian Finance Minister Gernot Bluemel, Bloomberg reports.

The EU’s 27 finance ministers meeting in Brussels determined that Turkey currently doesn’t comply with the bloc’s requirements, and gave Ankara until the end of the year to fall in line, Bluemel said before the gathering on Tuesday. The rules include bilateral agreements to automatically exchange bank information with EU members, which include Cyprus.

“If Turkey continues to violate the rules, we’ll argue for it to get on the blacklist,” Bluemel told reporters. “We’ll monitor until the end of the year and make a decision then.”

The tax haven debate adds to a number of issues in which the EU faces the choice between enforcing its own rules and jeopardizing an agreement under which Turkey helped stem the flow of migrants to Europe in exchange for financial assistance.