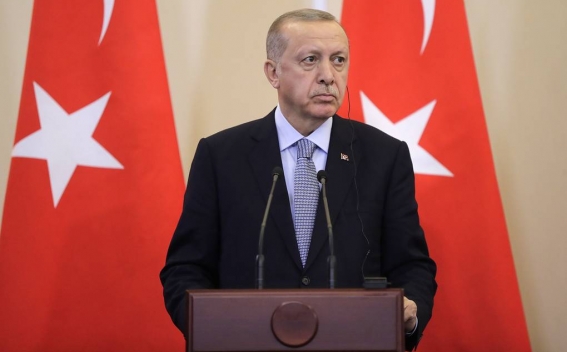 "In the worst-case scenario, we could meet with Putin at a date that we had earlier set — on March 5. We will have a chance to go beyond phone conversations and talk face-to-face," Erdogan told a news conference broadcast by NTV channel.

The Turkish leader stressed that the bilateral meeting with Putin could be held in Ankara and in Istanbul.

In comment on his phone conversation with German Chancellor Angela Merkel and French President Emmanuel Macron held late last week, Erdogan noted that "Putin, Merkel and Macron did not fully agree" on the prospects of the Syrian settlement.