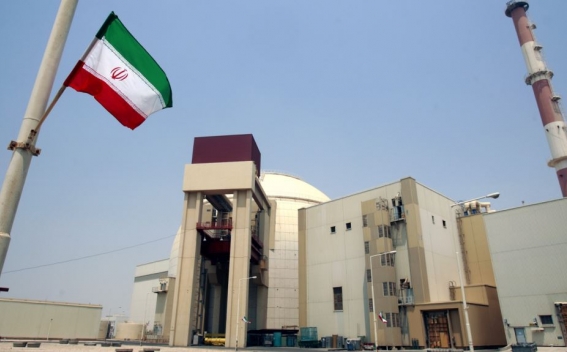 The United States has allowed companies from Russia, China and Europe to continue their work at Iranian nuclear facilities without being subject to American sanctions, the US State Department announced on Monday, Al-Jazeera reports.

Secretary of State Mike Pompeo signed off on the waiver extensions but couched the decision as one that continues restrictions on Iran's atomic work.

The move by the Trump administration, which in 2018 withdrew from the 2015 Iran nuclear deal and reimposed sanctions on Iran, will allow non-proliferation work to continue at the Arak heavy-water research reactor, the Bushehr nuclear power plant, the Tehran Research Reactor and other nuclear facilities.