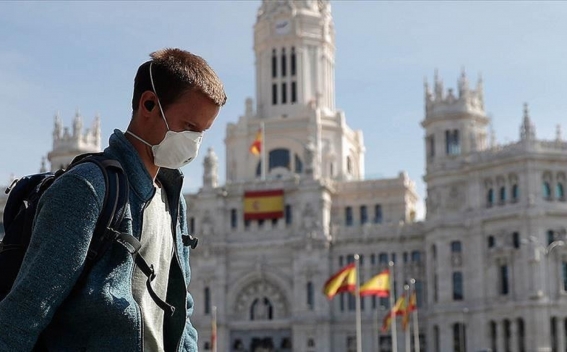 Spain's death count has already passed 10,000 and although Thursday night brought more grim news from Italy on the fatalities front, there is a glimmer of hope that containment measures are paying off.

More than 10,000 medical personnel have been infected nationwide and 69 doctors have died, according to the National Institutes of Health and the Italian Association of Doctors.