Zohrab Mnatsakanyan Had a Phone Conversation with Mohammad Javad Zarif, the Foreign Minister of Iran 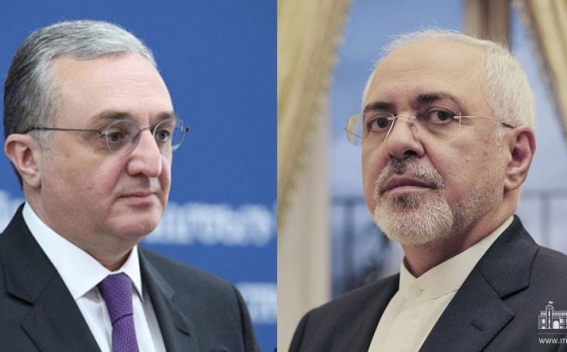 The interlocutors exchanged views on the efforts aimed at fighting against COVID 19. On behalf of the Government of Iran, Minister Zarif expressed his condolences upon the victims of the novel coronavirus and expressed solidarity to Armenian people.

Foreign Minister Mnatsakanyan presented the efforts of the Armenian Government aimed at effectively fighting against the spread of COVID19 and highly valued the solidarity expressed by Iran. The sides touched upon the common fight against COVID19 and the Armenian-Iranian cooperation in the current situation.

During the phone conversation, a wide range of issues on bilateral cooperation was discussed.