Trump Says He Had Good Call with Russia's Putin, Saudi King on Oil 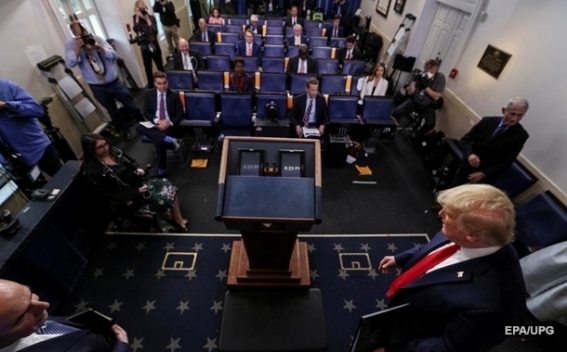 U.S. President Donald Trump said on Thursday he had a good conversation with Russian President Vladimir Putin and Saudi Arabia’s King Salman and expected that OPEC and other countries would be announcing a deal soon, Reuters reports.

“We had a big talk as to oil production and OPEC and making it so that our industry does well and the oil industry does better than its doing right now,” Trump said, raising concern that there would be layoffs in the industry all over the world.

OPEC and its allies led by Russia agreed on Thursday to cut their oil output by more than a fifth and said they expected the United States and other producers to join in their effort to lift prices that have been pummeled by the coronavirus outbreak.