When I Sit Around a Table with Other Armenians, Bread and Wine Taste Differently: The Armenian Speechwriter of 3 US Presidents 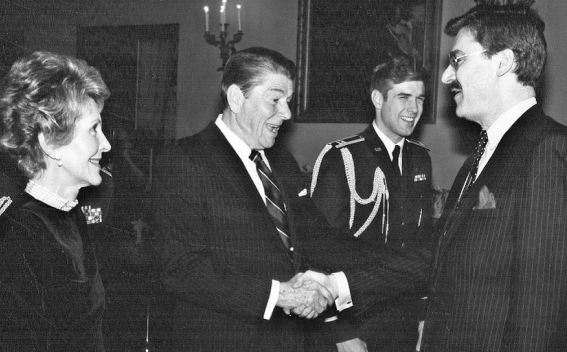 "I am trembling from the Armenian church liturgy ... and although I do not understand the words, I feel their vitality ... and the fact that for millennium many generations have been sacrificed for the sake of the life of this song ... When I sit around a table with other Armenians, then bread and wine taste differently...". These words belong to Aram Bakhshyan, a man who was trusted with the preparation of the most important speeches by three US presidents.

Aram Bakhshyan was born in Washington, DC (USA), in 1944. His life is a vivid example of career rise and realization of personality: he was a freelance journalist, editor of a journal, art critic, teacher at Harvard University. But he received a greater vocation as a speech-writer among high-ranking US officials.

He was almost invisible on his career path, only his thoughts, ideas and speeches were heard, which were expressed by many American officials. His family did not deal with politics at a professional level, but always supported the Republican Party. Therefore, Aram Bakhshyan himself could not stay away from public and political life of the country.

As a schoolboy, he participated in a television discussion on politics, where he first met with state officials, in particular, the future vice-president of the United States. When he was only 22 years old, he received his first real political work under the US Congress. 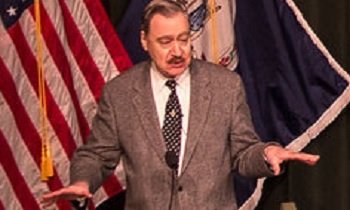 Bakhshyan's popularity grew, which was greatly facilitated by his acquaintance with the influential Armenians of USA. Among them was an active public and political figure, George Mardikian, who did a lot not only for the Armenians, but also for America, for which he received gratitude of President Franklin Roosevelt in 1943.

In the Bakhshyan family, the word "Armenia" was sacred, they kept contact with relatives in Constantinople and Smyrna, and helped Armenian refugees. Therefore, Aram Bakhshyan and George Mardikian had many mutual topics. Mardikian was burning with love for his historical roots and his desire to return Armenia and the Armenians their former greatness. He instilled in his young friend this love and helped him to realize himself.

The glory of Aram Bakhshyan as a wonderful speech-writer grew from day to day. He was called on by senators and other high-ranking figures. His work in National Republican Committee was noticed by President Richard Nixon, as a result of which Bakhshyan became his own speech-writer, and after Nixon's resignation Aram Bakhshyan joined the group of speech-makers of President Herald Ford.

In the late 1970s Aram Bakhshyan left the presidential administration and started teaching at John F. Kennedy School of Management at Harvard University.

At present Aram Bakhshyan continues to read lectures and write for various periodicals. In addition, he is the author of a large number of books and a permanent participant in television and radio programs.

Bakhshyan does not know Armenian, and this fact causes discontent among many in the Armenian Diaspora and a desire to underestimate his national qualities. But he does not consider language proficiency the main criterion of patriotism. And it is true: patriotism is determined not by knowledge of language, but by deeds for the benefit of the motherland, in this case, the historical homeland. Note: Aram Bakhshyan recently took part in meetings with the delegation of Artsakh led by NKR President Bako Sahakyan in the United States.

As one of Bakhshyan's colleagues in the US presidential administration described later, "He always smoked cigars and played classical music when he wrote something. An outstanding, eccentric person, he knew everything about history. "He was born in the wrong place and at the wrong time. He really deserved the honor of being a true London gentleman..." 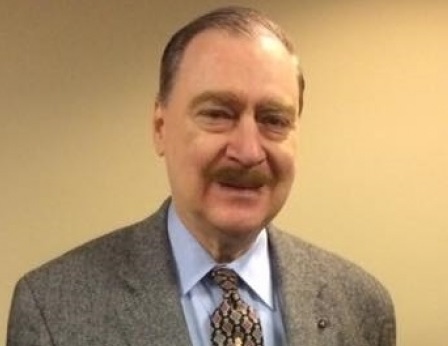