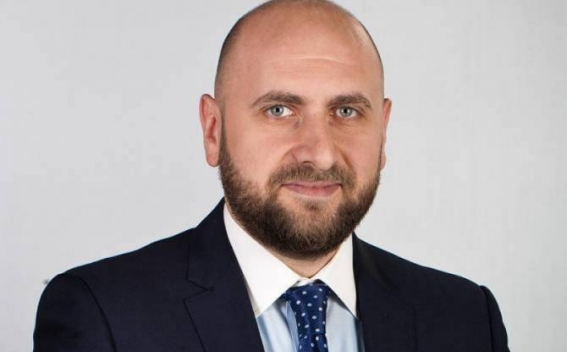 The Armenian parliament installed Martin Galstyan to serve as the next president of the Central Bank on April 17th.

Galstyan, a Member of the Board of the Central Bank, was confirmed to the position by 104 votes in favor. 15 lawmakers voted against. He was nominated by the ruling My Step bloc.