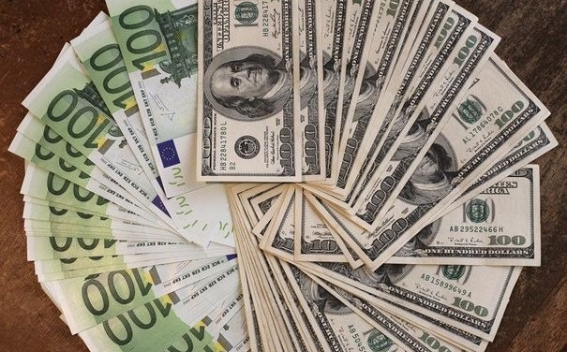 The euro has fallen to its lowest point against the US dollar, when the European Central Bank (ECB) began its government bond buying program, BBC reports. ECB is going to buy €1.14tn worth bonds over the next 18 month from Eurozone countries. Its aim is to flood the market with euros. The euro fell as low as $1.0560 and it is expected soon to be equal with dollar.

The dollar became more attractive now, because the Federal Reserve has completed its bond-buying program.