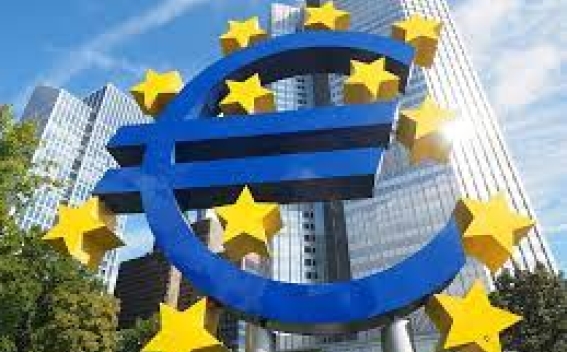 The European Central Bank will raise interest rates for the first time in 11 years in July, followed by another hike in September, AP reports.

The surprise announcement of a two-quarter-point increase came after the bank's Monetary Policy Board met in Amsterdam, saying inflation had become a serious problem.

The move highlights concerns about the 8.1% annual consumer price growth in May, the highest since the statistics began in 1997. The bank's target is 2%, TASS reports.

The ECB did not rule out a more sweeping half-percentage hike in September rather than the more usual quarter-point adjustment, saying that if the inflation outlook holds or worsens, "a larger increase would be appropriate in September."

The US Federal Reserve raised its key rate by half a point on May 4 and maintained the prospect of a significant increase. The Bank of England has approved the increase four times since December.

The prospect of a rapid central bank rate hike has sent stock markets shuddering as higher rates will boost returns on less risky stock alternatives. Rate hikes in Europe are also being complicated by weakening economic growth prospects as the war in Ukraine shocks the global economy.