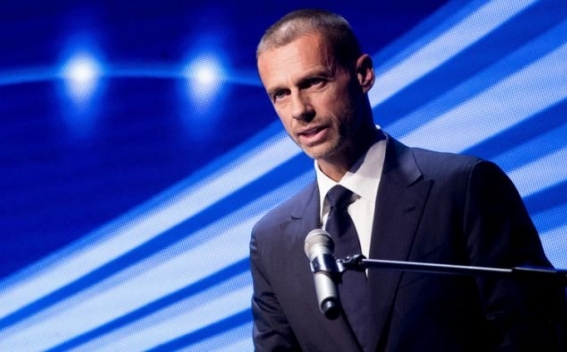 UEFA is in favour of resuming European competitions this season, but the likes of Netherlands and France have already concluded their respective campaigns.

Ceferin is confident football will only change ‘for a short period of time’ when it comes back but accepts the final decision is out of his hands.

“We’ve seen how sensitive and vulnerable our world is if such a situation has managed to completely destabilise it.

“Football’s made of positive energy and, until the return of football, people won’t have the perception that the situation is normal.

“Football will change, but only for a short period of time. It has already survived wars and epidemics in the past.

“We’ll have good old football back soon. We’d love to see football back on the field as soon as possible, but above all it depends on the decisions of state authorities.

“With all the medical requirements met and behind closed doors, matches could return relatively soon.

“But it’s not sport that will decide, it’s politics.”