UK and US Kick off Trade Deal Negotiations 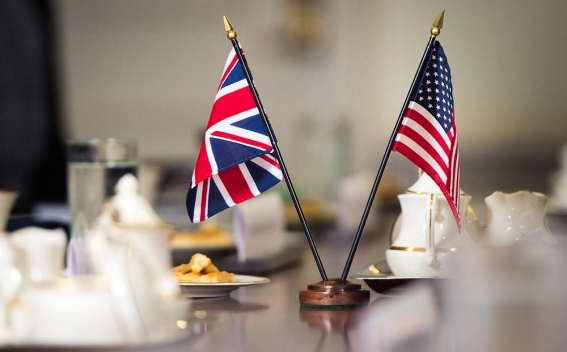 British International Trade Secretary Liz Truss and US Trade Representative Robert Lighthizer held a video conference call that kicked off a two-week round of bilateral negotiations, involving some 100 officials.

Both nations said in a statement that a trans-Atlantic free trade agreement would ''contribute to the long-term health of our economies, which is vitally important as we recover from the challenges posed by COVID-19.''

They have promised to work at ''an accelerated pace'' to strike a deal.

The restart of talks comes as the UK must negotiate a trade agreement with the EU, following Brexit, and in the midst of a pandemic that threatens to upend the global economy.

Trade in goods between the US and the UK was valued at $127.1 billion (€117.2 billion) in 2018. Britain is the seventh-largest U.S. goods trading partner, after South Korea, according to the US Census Bureau.