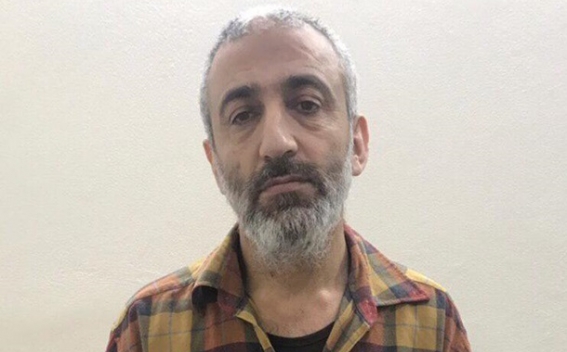 “Today, the terrorist named Abdulnasser al-Qirdash, the candidate to succeed the criminal al-Baghdadi, was arrested. [The arrest] came after accurate intelligence,” the statement from the Iraqi National Intelligence Service read.

Al-Qirdash was one of the candidates to succeed al-Baghdadi, who was killed by US forces in a raid in the Syrian city of Idlib last October.

The latest raid that led to the capture and arrest of al-Qirdash comes a month after Mustafa al-Kadhimi, Iraq’s former intelligence chief, became the country’s prime minister.

Al-Qirdash had served as the head of the negotiations committee within ISIS. He had also worked with the organization as a leader during the time of Abu Musab al-Zarqawi. Most recently, al-Qirdash was in charge of the battles for al-Baghouz in Syria, a small town in the province of Deir ez-Zor close to the Iraqi border and the final stronghold for ISIS.