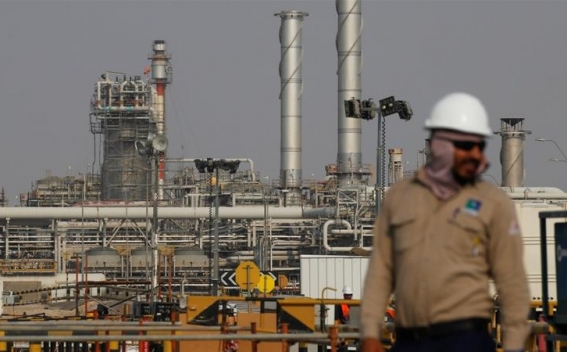 Saudi Arabia raised pricing for August oil shipments to Asia, the U.S. and northern Europe amid signs that energy demand is continuing to recover from its coronavirus-triggered collapse, Bloomberg reports.

State producer Saudi Aramco increased all its grades to Asia by $1 a barrel for August. It raised U.S. pricing by between $0.20 and $0.40, with the Light grade hiked by $0.30 to a premium of $1.65. Prices for most grades sold to northwestern European customers -- the main hub for which is Rotterdam -- were also increased. The only region to see cuts was the Mediterranean, where Aramco reduced prices by as much as $1 a barrel.