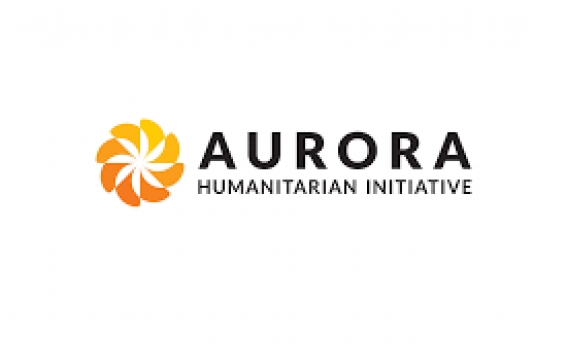 The Aurora Humanitarian Initiative founders, Noubar Afeyan, Vartan Gregorian and Ruben Vardanyan, today announced a commitment of $2 million in assistance to cover immediate needs in Armenia and Artsakh and to secure funding to provide educational and other support for the young generation of the two Armenian republics affected by the war, the IDeA Foundation told.

The Afeyan, Gregorian and Vardanyan families are donating $1 million to Hayastan All Armenian Fund to join forces with citizens of Armenia and Artsakh, members of the global Armenian community and friends of Armenians.  In addition, the Aurora Humanitarian Initiative and UWC Dilijan School, both international Armenia-based organizations, announced the establishment of a $1 million special fund and the launch of international fundraising campaigns to secure further funding which will be used for initiatives focused on education and well-being of Armenian children affected by the war.

"We are deeply alarmed and saddened by the large-scale military action unleashed against Artsakh and the outburst of armed conflict in the region. These violent attacks carried out by Azerbaijan with the support of Turkey constitute a gross violation of international law. We condemn in the strongest terms the escalation of violence by targeting civilians with large caliber weapons and attacks on the civilian infrastructure", stated the co-founders of the Aurora Humanitarian Initiative. "In 2015, on the centennial commemoration of the Armenian Genocide perpetrated by Ottoman Turks, we launched our international prize and humanitarian initiative to honor the memory of those who saved Armenians. We never imagined that Armenians would need support to survive aggressions in modern times, as we do today.  We thank all those who are lending a hand at this time of extreme need."