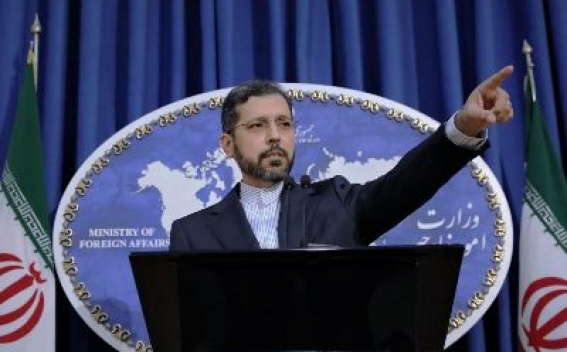 It is about the video of beheading and shooting of Armenian POWs by Azerbaijan, as well as its military strikes against civilian targets.

“Worrying images of conflict in (Nagorno-)Karabakh are being released,” Khatibzadeh wrote in his Twitter account on Monday, adding that Iran will not accept beheading people, or targeting cities and innocent people

Also, he urged both sides of this conflict to be committed to international regulations.