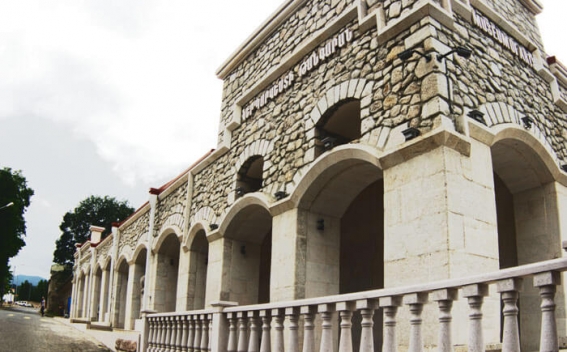 The situation in the peaceful settlements during the night of October 27-28 was comparatively calm, Artsakh Emergency Situations State Service reports.

In the evening Martuni and Askeran’s upper sub-region appeared under the target of the enemy forces. After the midnight the stable and tense situation was maintained without fire, Aysor reports.

In the morning in parallel with military actions, Azerbaijan resumed fire in the direction of peaceful settlements. The situation in Avetaranots gorge remains tense.

A while ago Azerbaijani forces targeted Shushi.