Meeting of Pashinyan and Aliyev not Planned – Armenia’s FM 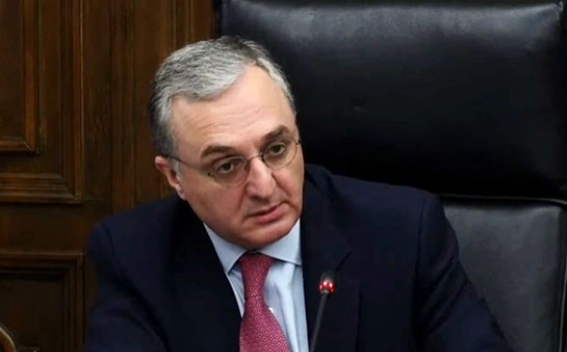 “As of the moment it is not planned. We will announce if such meeting is planned,” Mnatsakanyan said.

He also said that at present no meeting between Armenian, Azeri FMs is planned either, everything depends on the necessity and the situation.