Cher Appeals to US Government to Help Armenia, Artsakh (VIDEO) 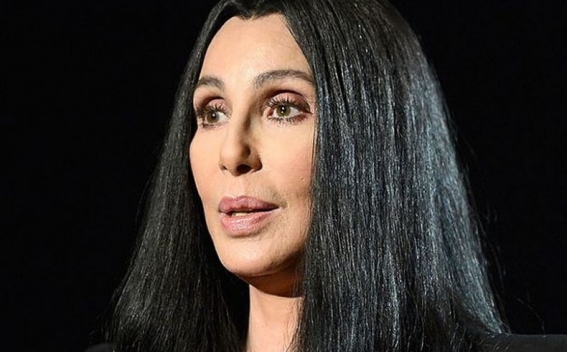 The video was published by American-Armenian filmmaker Eric Esrailian.

"Unity! Our work is not done, our people STILL need support & there IS something you can do. Join me & my Armenian sister Cher in sharing this important message," Esrailian wrote, in particular, on Twitter.