Armenia Failed in the Battlefield But Not in Diplomatic - Minister 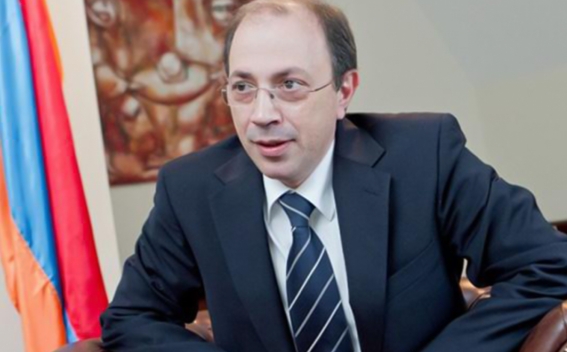 Newly appointed minister of foreign affairs Ara Aivazian does not comment on the document signed by Armenian, Azerbaijani and Russian leaders, Aysor reports.

"I do not comment on it, I have just assumed my commitments. We had failure in the battlefield and we must assess it right because our soldiers were heroically fighting against disproportionate forces," he said.

Aivazian noted that everything possible must be done to stabilize the situation.

The minister said he does not think Armenia failed in the diplomatic field.

Asked whether he sees anything positive for Armenia in the document, the minister said, "the positive was that the war has stopped."