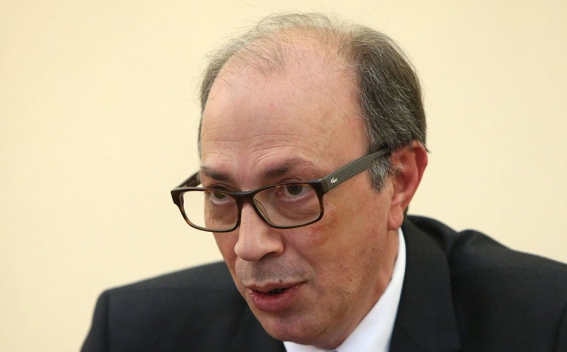 The Karabakh war was the result of failure of the activity of OSCE Minsk Group as well, Armenia’s foreign minister Ara Aivazian stated at the session of parliament’s Foreign Affairs Standing Committee, Aysor reports.

"The war showed that it was also the failure of the activity of the Minsk Group co-chairs. They were and are called not only to create favorable atmosphere for the settlement of the issue through negotiations but also to exclude the military resolution. September 27 proved that they have failed this very mandate," the minister said.

He stressed that Armenia is interested in resuming the negotiations under the auspices of the Minsk group co-chairs.

"But we need strong co-chairmanship which not only will record the current situation, but lead the process," the minister said.