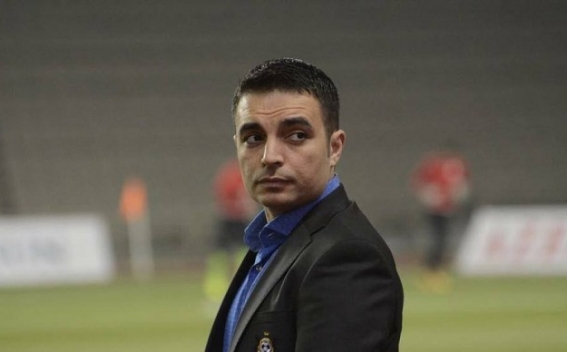 Abiding by the statutes and defined regulations of UEFA and FIFA for situations alike, the Football Federation of Armenia filed a complaint to UEFA and FIFA regarding the political statements of FK Qarabag official Nurlan Ibrahimov and the club, ffa.am reports.

UEFA Control, Ethics, and Disciplinary Body after inspecting a disciplinary investigation decided to ban Mr. Nurlan Ibrahimov, Qarabağ FK official (i.e. press officer) at the time of the relevant facts, from exercising any football-related activity for life from the date when he was provisionally banned (i.e. November 3, 2020), to request FIFA to extend worldwide the above-mentioned life ban and to fine Qarabağ FK €100,000.