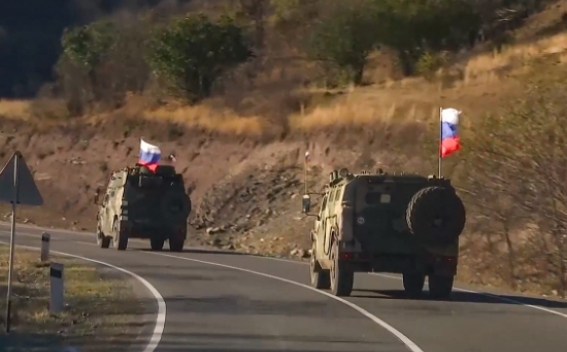 There were reports on the disappearance of two residents of Karabakh. At the request of the Russian side, it was found out that the Azerbaijani armed forces detained the Armenians in the territory controlled by Baku. The commander of the Russian contingent, Rustam Muradov, held talks with the Azerbaijani side, during which they managed to achieve the release of these citizens.