Azerbaijan Solved Only the Issue of Territorial Integrity, what About NK Status? – Armenia’s Ex-FM 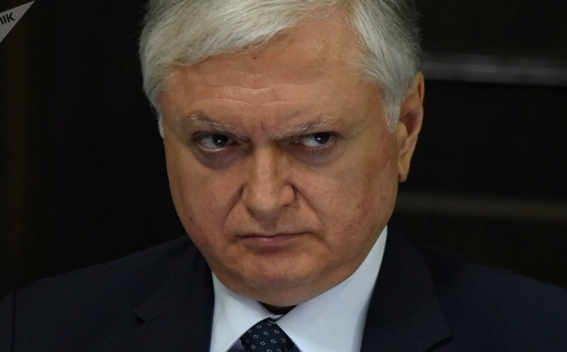 The issue of mid-term and final status of Artsakh existed in all the working documents both before Kazan negotiations and after them, ex-foreign minister of Armenia Edward Nalbandyan said at a discussion today, Aysor.am reports.

“It is necessary to understand that not Armenia but Azerbaijan refused the Kazan talks,” the ex-official reminded.

Referring to the final status of Nagorno Karabakh, Nalbandyan noted that currently after the war different viewpoints are being voiced from Azerbaijan that there cannot be any status, the issue still exists.

He also stressed that from the three principle Azerbaijan, as a result of war, settled only the first one – the issue of territorial integrity, on this case, what is about NK status?

Nalbandyan said another issue is the usage of threat of force which we witnessed during the parade in Baku yesterday.