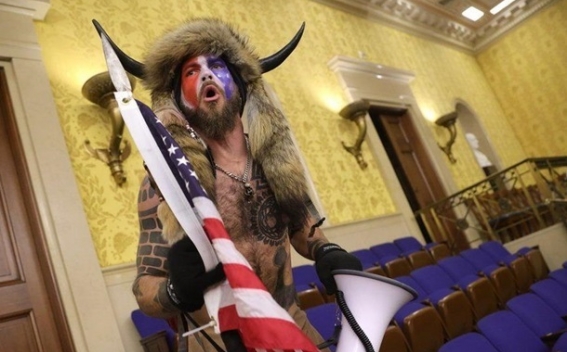 FBI Director Christopher Wray said on Thursday that more than 100 arrests had been made in connection to the Jan. 6 takeover of the U.S. Capitol by a Trump-supporting mob, Politico reports.

Wray also said that law enforcement was aware of and monitoring “an extensive amount of concerning online chatter” ahead of President-elect Joe Biden’s inauguration next week, but added that authorities were having to sift through “what’s aspirational versus what’s intentional.”

“We’re looking at individuals who may have an eye toward repeating that kind of violence we saw last week,” he said.

The Justice Department also announced on Thursday evening that the FBI had received more than 140,000 tips identifying rioters and had opened about 200 subject case files. The department has also launched an online portal for the public to track people charged with criminal offenses related to the Capitol attack.