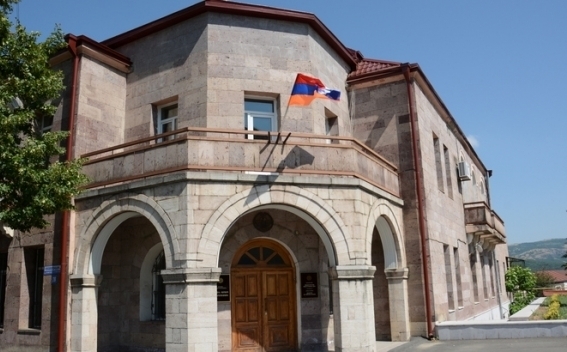 We note with satisfaction the position of the European Parliament on the Azerbaijan-Karabakh conflict, expressed in the resolutions on the Implementation of Common Foreign and Security Policy as well as on Common Security and Defense Policy of January 20, 2021 - the annual reports 2020.

We share the assessments of the European Parliament related to the events caused by the use of military force by Azerbaijan, as well as the ways out of this situation. In particular, it's important to stress the viewpoint of the European Parliament on the need to ensure the security of the Armenian population in Nagorno Karabakh, to preserve the Armenian cultural heritage, to ensure the safe return of internally displaced persons and refugees to their former places of residence, and to exchange the prisoners of war and the bodies of the deceased without delay.

We acknowledge the importance of duly investigating all the alleged war crimes and bringing those responsible to justice. It is noteworthy that the European Parliament also specifically called for an international investigation into the alleged presence of foreign fighters, terrorists and the use of cluster munitions and phosphorus bombs.

We welcome the European Parliament's support for the efforts of the OSCE Minsk Group Co-Chairmen for a comprehensive settlement of the conflict founded on the Basic Principles proposed by the international mediators.

We join the European Parliament's condemnation of the destabilizing role of Turkey, which seeks to undermine the efforts of the OSCE Minsk Group for the sake of its ambitions of playing a more decisive role in the conflict settlement process.

We share the view of the European Parliament that a lasting settlement has not been found yet. We are convinced that a comprehensive and just settlement of the Azerbaijan-Karabakh conflict can be achieved on the basis of the recognition of the right to self-determination realized by the people of Artsakh and the de-occupation of the territories of the Republic of Artsakh.