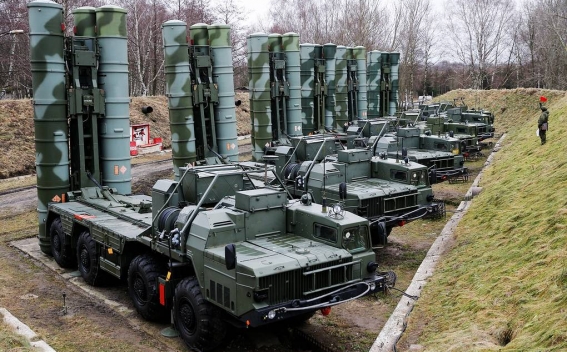 "Our work on the second [regiment] of S-400 systems continues," he said in an interview with the Turkish NTV television channel.

The head of the Turkish defense industry said on January 11 that the S-400 air defense systems delivered to Turkey were ready for activation.