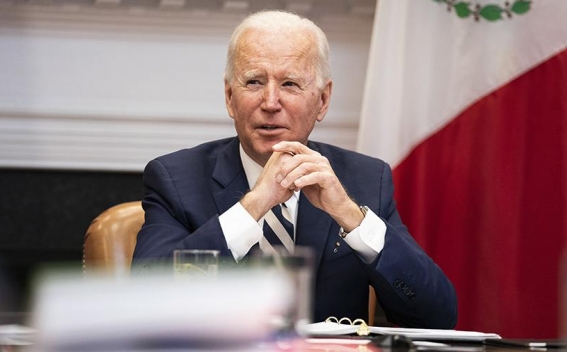 A coalition of 12 US states is suing President Biden's administration over a climate executive order that they claim has the potential to have a serious economic impact across the country through the expansion of federal regulatory power, Fox News reports.

It alleges that Biden’s Executive Order 13990, titled “Protecting Public Health and the Environment and Restoring Science to Tackle the Climate Crisis,” does not have the authority to issue binding numbers for the “social cost” of greenhouse gases to be used in federal regulations.