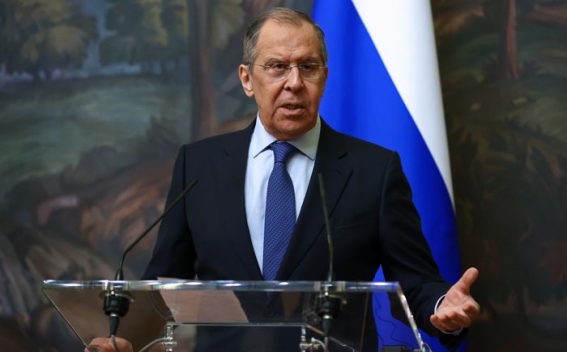 You see how the United States announcing its task to limit the technological development opportunities of both the Russian Federation and the People's Republic of China, Russian Foreign Minister Sergey Lavrov stated, Interfax reports.

"So, we [Russia] must reduce the risk of sanctions by strengthening our technological independence, switching to national currencies that are an alternative to the [US] dollar, and switching to calculations with global currencies," Lavrov added.

The Russian FM also called for "a move away from the use of Western-controlled international payment systems."

He explained that life forces Russia and China to "build their line in economic and social development so as not to be dependant on the ‘whims’ shown by our Western partners."

"In general, it is wrong to punish anyone in the modern international arena, and it is simply unwise to approach Russia and China on such a standard," Sergey Lavrov said.