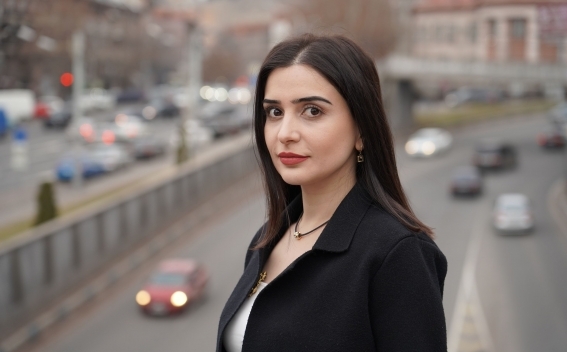 In the recent period there has been a perceptible change in Turkey’s aggressive rhetoric towards Armenia. Moreover, Ankara is trying to show that it is taking a constructive approach. It is noteworthy that the change in Ankara's rhetoric is taking place against the backdrop of tensions on the Armenian-Azerbaijani border.

Ankara refrains from the use of the rhetoric of supporting Azerbaijan for its aggressive actions and refrains to speak with Armenia from a position of strength due to a number of factors.

On June 14, a meeting is expected between the presidents of Turkey and the United States to which Erdogan attaches great importance. The meeting can become decisive for the Turkish-American relations which are currently suffering from a serious crisis. Ahead of this meeting, Turkey is trying to change its destructive handwriting towards the neighboring regions or at least create an imitation of it. In this context, the South Caucasus, and in particular Armenia, is no exception.

The Biden administration is prone to expand its presence in the South Caucasus. And Turkey's destructive actions cannot but irritate Washington, which, in its regional interests, has always attached great importance to the normalization of Armenian-Turkish relations or, at least, to reducing the level of enmity in this direction. And it is not excluded that the US will try to come up with a new initiative to normalize Armenian-Turkish relations.

However, it should be noted that the change in Ankara's rhetoric is not only aimed at flattering Americans. The problems in the Armenian-Turkish relations prevent the further increase and strengthening of Turkey's regional influence in the long term. At the same time, Turkey, by its passivity, is trying to prevent a possible increase in Iran's influence in the region. In the post-war period Tehran became quite active in the region trying to restore the balance that Turkey had disturbed.

And nowadays by not actively supporting Azerbaijan against the backdrop of tensions on the Armenian-Azerbaijani border, Turkey is trying to prevent tensions leading to the activation of other players, in particular Russia. Turkey understands that as a result of such activation by other countries Turkish-Azerbaijani plans and ambitions may face serious obstacles.

Despite all these factors, it should be clearly stated that it is not Turkey's policy towards Armenia that has changed but only its rhetoric. Moreover, we can confidently note that it will not last long. Turkey continues its hostile policy towards Armenia as evidenced by the rather active Turkish-Azerbaijani bilateral agenda.