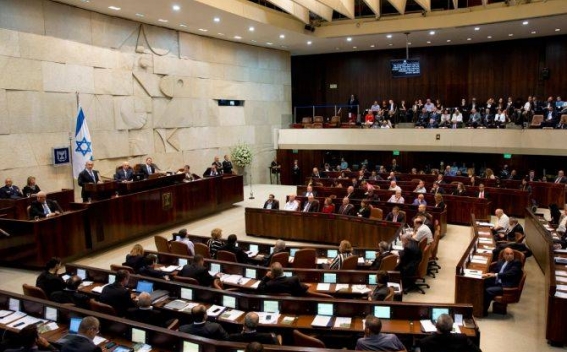 Several opposition members of the Israeli parliament (Knesset) submitted a bill to officially recognize the Armenian Genocide and hold a memorial day for it every April 24, The Jerusalem Post reports.