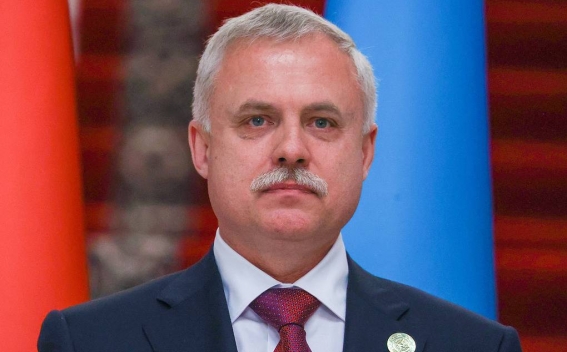 The situation in Kazakhstan has stabilized thanks to the concerted actions of the CSTO peacekeepers, the Kazakh armed forces and local law enforcement, CSTO Secretary General Stanislav Zas said at the ceremony marking the end of the peacekeeping operation in the Central Asian country, TASS reports.

"Today, thanks to the joint and coordinated actions of the CSTO peacekeepers, the armed forces and law enforcement officers of the Republic of Kazakhstan, the situation in the country has stabilized. During the operation, we gained invaluable experience of close cooperation between the peacekeeping contingents of the organization’s member states in countering terrorism and [counteracting] the destructive forces in the country," Zas noted.

In accordance with the January 6, 2022, CSTO Collective Security Council decision, CSTO Collective Peacekeeping Forces were deployed to Kazakhstan for a short period of time in order to stabilize and normalize the situation in the Central Asian nation. Units from Russia, Belarus, Armenia, Tajikistan and Kyrgyzstan make up the peacekeeping contingent. The forces’ main mission was to protect key strategic facilities near Almaty. On January 13, the contingent embarked on its gradual withdrawal from Kazakhstan, and the pullout will take several days.