Russia, Iran and Turkey Discussed the Turkish Operation in Syria 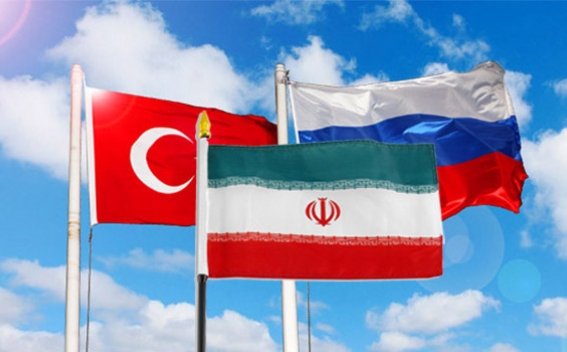 Russia, Iran and Turkey discussed a possible Turkish operation in northern Syria. RIA Novosti writes about this with reference to the special representative of the President of the Russian Federation for the Syrian settlement Alexander Lavrentiev.

''Consultations are ongoing. Yesterday there were quite intensive contacts, we talked with almost all the delegations – with Iranian and Turkish ones. The main attention, of course, was focused on Turkey’s intention to conduct a military operation in Syria,'' he said.

According to Lavrentiev, the Russian side tried to convince Ankara to solve the problem by peaceful means, without resorting to violence.

Now, as the special envoy of the Russian president explained, the parties are agreeing on the parameters of the final statement. In addition, consultations will also be held with observers – representatives of Lebanon, Iraq and Jordan.