US Forces in Syria Attacked after Air rRids on Armed Groups 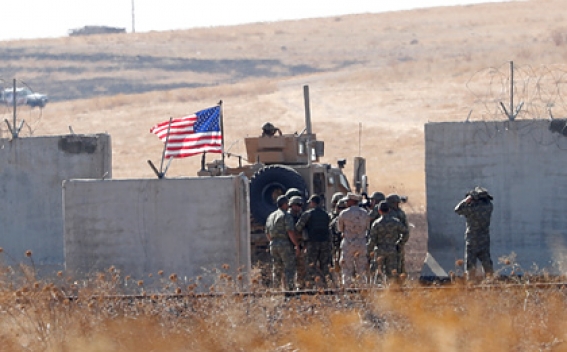 Iran-backed armed groups have exchanged fire with US-led coalition forces in eastern Syria, a war monitor said on Monday, after deadly US air strikes on the groups in Iraq and Syria the previous night.

The Syrian Observatory for Human Rights said Iran-backed armed groups fired several shells at a US base in eastern Syria’s Al-Omar oil field, causing damage but no casualties.

Syrian state news agency SANA said “missiles … targeted a military base of the US occupation forces in the Al-Omar oil field”, without citing who was responsible.

Iran-backed armed groups had earlier promised to retaliate after the US launched several air raids on the groups in Iraq and Syria on Sunday.