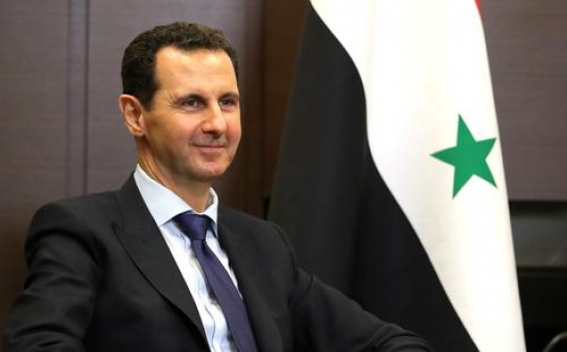 Syria's ruling Baath party and its allies have won a widely expected majority in parliamentary elections that were held across government-controlled areas of the war-torn country, according to the results announced on Tuesday, Deutsche Welle reports.

President Bashar al-Assad's party and allied candidates, who contested the election under the "National Unity" list, won 177 of the 250 seats in Sunday's vote.

Turnout stood at 33%, as compared to 57% in 2016, said Samir Zamreeq, head of the country's electoral commission.

More than 7,000 polling stations were set up across government-controlled parts of the country. Voting also took place in former opposition-held areas for the time since government forces retook much of the territory it lost at the beginning of the civil war.