Turkey Is Ready For a New Military Operation in Northern Syria 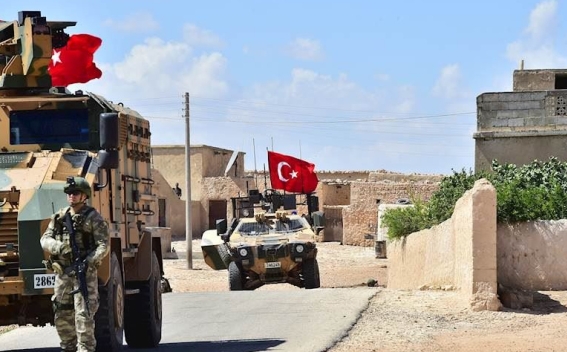 Turkey is ready to conduct a military operation in northern Syria and can start it at any time, said the official representative of the Turkish President, Ibrahim Kalin. He stated this on the air of the TV channel Haberturk.

''Over the past three or four years, we have carried out three major operations in northern Syria. We did not ask anyone for permission to hold them,'' Kalyn said. He also added that in the event of a threat, ''an assessment will be made and everything necessary will be done.''

At the same time, the representative of Recep Tayyip Erdogan stressed that Ankara’s actions are not directed against the territorial integrity of Syria.