Macron Rejects A Resignation Letter From The Prime Minister 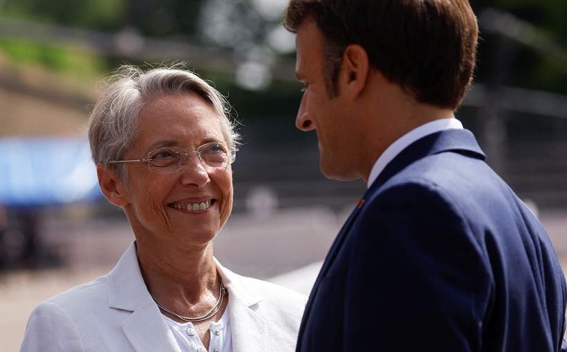 Macron has been left without an absolute majority in the National Assembly, which in the best of cases forces him to agree with external political forces if he wants to carry out some of the reforms he promised before the presidential ones.

Borne has responded to this new panorama by putting his resignation letter on Macron’s table, according to the Elysee, which has pointed out that Macron now wants to contact the heads of the different parties in search of ''constructive solutions'', reports the French public television .